It all started from 3

A dream that would take them everywhere, from London in IBBY congress 2012 with 3 starter books:  “Cap Go Meh”, “Rotan pun Jadi” and “Misteri di Pasar Terapung”. 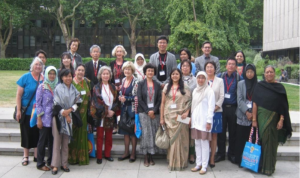 with IBBY members from all Asia and Oceania chapters to Singapore in Asian Festival Children Content 2013 with 12 more books in progress and “Cap Go Meh” made it to the shortlist of Singtel Asian Children Picture Book Award 2013. 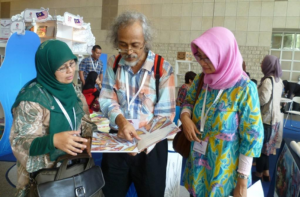 showing our books to Mr. Yusof Gajah, a senior author and illustrator from Malaysia. 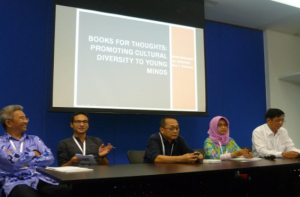 on AFCC seminar, where Sophie represented the 3 as one of the speakers.

… and to India in Bookaroo 2013, where children participant were eager to play angklung as the fun activities for the 13th book “Alat Musik Paling Hebat”. 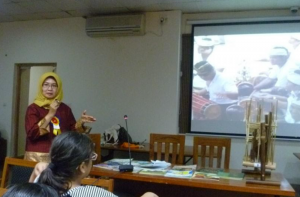 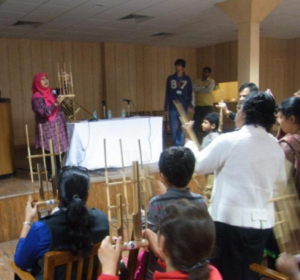 They audiences were eager to play the angklungs. 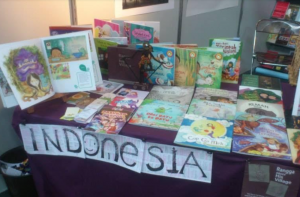 They’ve come a long way, but it wasn’t enough. These books also needed to have a publisher in order to make them valid for the Indonesian library registry. And so Litara foundation was born in the early 2014 with an addition of 2 persons in the visual content.